A Red Thread – A Guided Tour to Class Struggles from Above and Below is a lecture performance in the form of a guided tour through “History of Sweden”, one of the permanent exhibitions that are currently on display at the Swedish History Museum in Stockholm. The tour follows a short activist research conducted by the Begrade based artist and activist Nebojša Milikić that focused on the historization of constitution and political dynamics of modern class society as presented in the museum’s exhibition “History of Sweden”.
A special attention will be given to the middle class(es) because of their historical ties and relations to fascist movements and ideologies. During the guided tour there will be a focus on the historical role and dynamics of “class-struggle” either visible or invisible in the museum’s exhibition.
Nebojša Milikić’s remarks and observations will be presented from the position of somebody actively involved into the current historical debates in most of Eastern European as well as in some West European countries.
The work is also related to his long-time project in Iasi (Romania), where, through the Depositorium of the Initiative of the Petite Bourgeious Party of Iasi, he explores the actuallity of pettite bourgeiois’ ideologies, mindset and political affiliations.
The project is curated by Florin Bobu in the frame of Konstfack’s CuratorLab 2016-2017 program in collaboration with The History Museum, Stockholm, 1+1 and tranzit.ro/ Iasi. 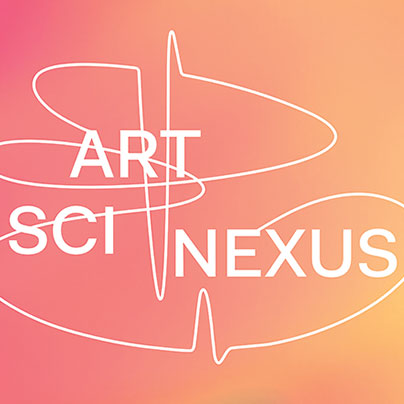 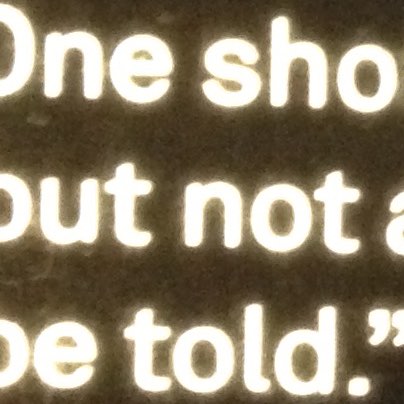 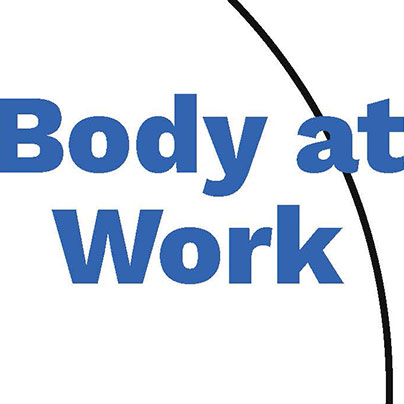 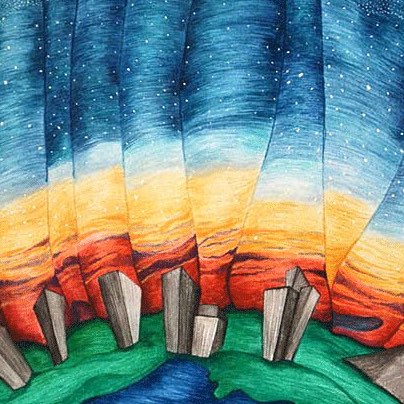